In 2015, as part of the Climate+Change arts and education program, Srijanalaya organized an Artists’ Residency program with two illustrators, Ubahang Nembang and Bandana Tulachan. The illustrators wrote original children’s stories based on their one-month exploration in the outskirts of Pokhara. They also created illustrations to match their words. As a result, two picture books were produced by Srijanalaya and subsequently published and distributed by FinePrint. Both books are available in English and Nepali languages. This article has more information about the entire process.

A couple of years later, Srijanalaya partnered with the Asia Foundation’s Let’s Read Asia program to create picture books in Nepal Bhasa. Veteran poet Durga Lal Shrestha’s children’s songs from the 1960s were beautifully illustrated by local artists. The books were also translated into Nepali and English languages and subsequently published by Safu. This article has more information about the project.

In 2019, Let’s Read Asia once again extended its support to Srijanalaya to continue the initiative of producing children’s books, keeping Nepal’s diversity in mind. This time, the focus was shifted to Tharu communities. A team of writers and illustrators worked together for months to create six original Tharu picture books and their translations. To celebrate the books, a launch festival was organized by KathaSatha Nepal from May 30 until June 5, 2020. The week-long programming unveiled a special set of children's picture books in four different languages. Poets, journalists and researchers who wrote these original stories in Bara Jilla Tharu and Dangaura Tharu and Nepali languages read aloud sections from their stories. There were conversations with writers and illustrators who brought the words to life using color and imagination. Most of the stories are available on Katha4Nepal’s YouTube channel. PDFs of the books are also available on Let’s Read Asia’s online platform. 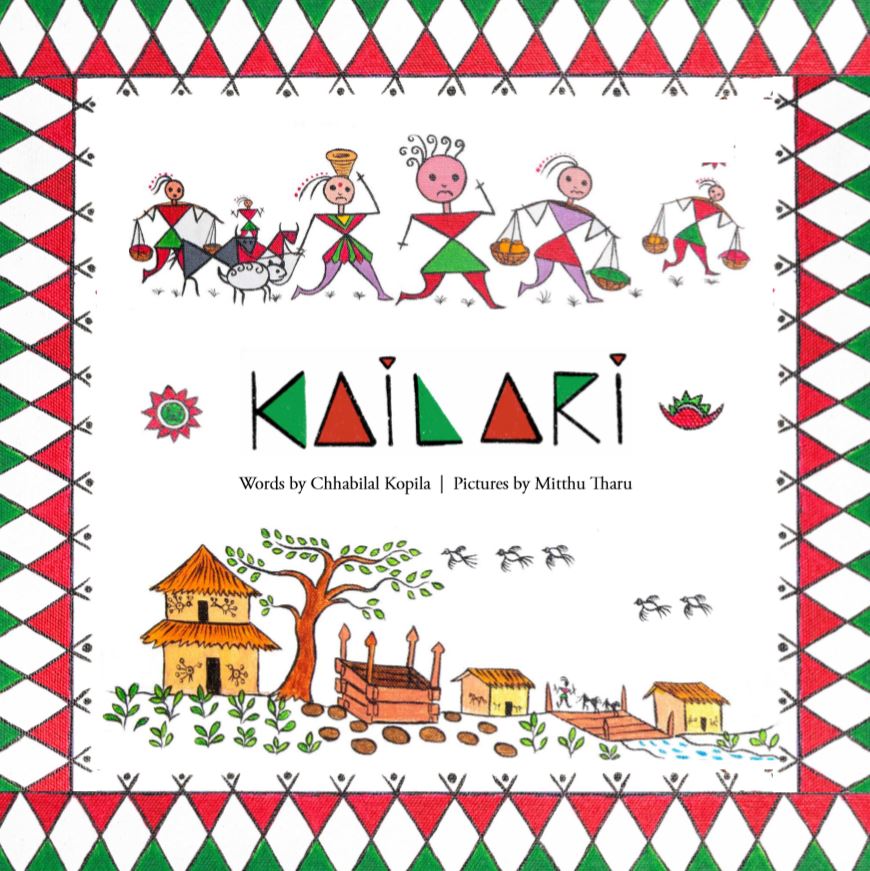 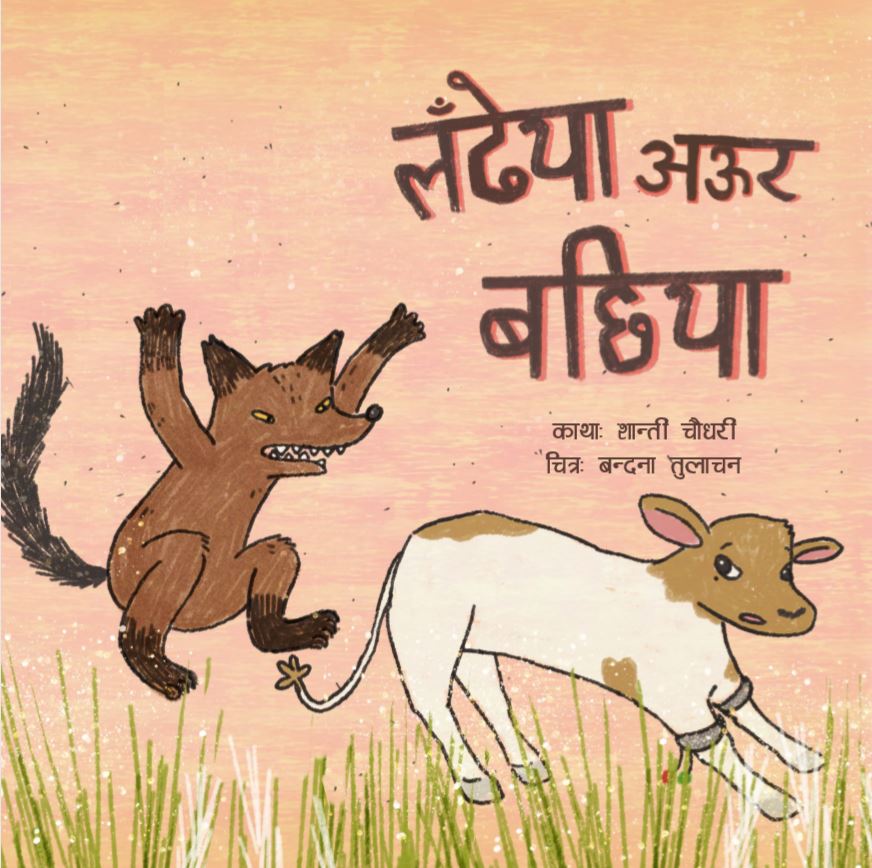 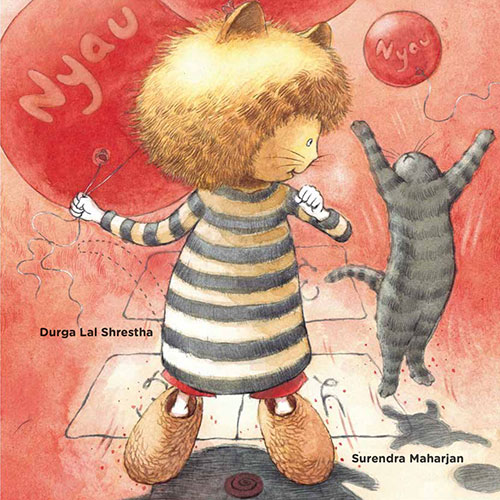 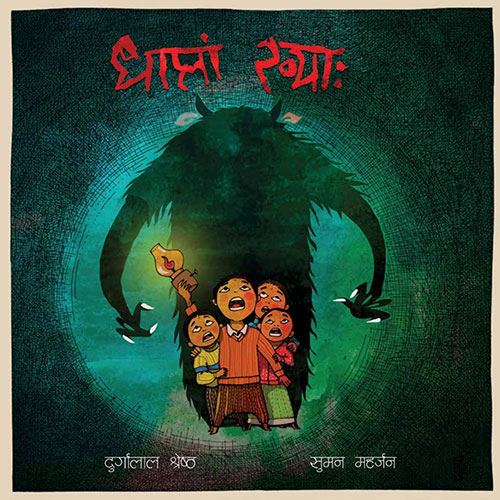